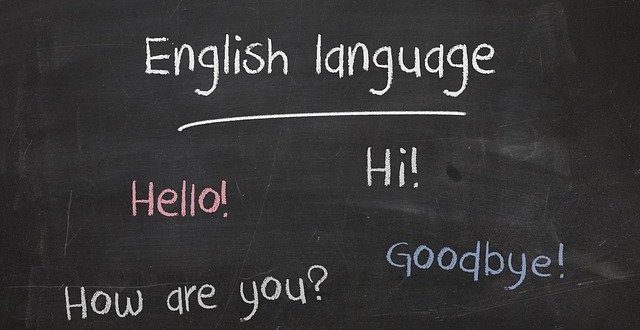 Aims of the lesson:

1)  Forming students’ vocabulary about Australia in accordance with the topic, improving the correct sound of speech and directing them to free speech with the correct application of grammatical rules.

The visual aids of the lesson: Pictures, tables, books, cards.

Good morning, students! Sit down! I am glad to see you!

We begin our English Lesson!

Who is on duty today?

What date is it today?

What day is it today?

Thank you, very much! Sit down!

What season is it now?

Is it raining today?

Let’s play the game “Board race”. Divide into two groups.

Australia is an island continent lying south-east of Asia and forming, with nearby island of Tasmania and a number of smaller islands, the Commonwealth of Australia. In fact, it is the only country in the world, which occupies the territory of an entire continent. The Australian Commonwealth covers an area of 7,7 million sq. km, the same as the USA (excluding Hawaii and Alaska) and is more than 30 times larger than Great Britain.

The Australian continent is bounded on the north by the Timor and Arafura Seas and Torres Strait, on the east by the Tasman and Coral Seas, on the south by Bass Strait and the Indian Ocean. Australia is the smallest continent and the largest island in the world.

The flattest of all continents, Australia’s most significant mountain chain is the Great Dividing Range (the eastern projection of which is known as the Australian Alps) running down most of the east coast. Other mountains include the Kimberley and Hamerslay Ranges in Western Australia, the Macdonnell and Musgrave Ranges in Central Australia, and the Flinders Range in South Australia. Mount Kosciusko (2230 m), in the Australian Alps, is australia’s highest point.

There are few rivers and lakes in Australia. Its best-known river is Murray (2600 km). The longest is the Darling (2740 km). These, with the Murrumbidgee, the Lachlan and a number of smaller rivers form the continent’s river system.

The isolation of the continent has resulted in the development of a distinctive Australian flora and fauna. This is reflected in the country’s coat-of-arms by the symbols of australia’s native animals and plants: the kangaroo and the emu and a twig of wattle. It is also reflected in australia’s poetic name: «Land of Wattle».

FUNCTIONS OF THE SIMPLE FUTURE TENSE

The simple future refers to a time later than now, and expresses facts or certainty. In this case there is no ‘attitude’.

The simple future is used:

Note:In modern English will is preferred to shall. Shall is mainly used with I and we to make an offer or suggestion, or to ask for advice (see examples above). With the other persons (you, he, she, they) shall is only used in literary or poetic situations, e.g. «With rings on her fingers and bells on her toes, She shall have music wherever she goes.»

Your hometask for the next lesson is to write an essay about flora and fauna of Australia.

I hope the lesson was interesting and useful for you. You’ve known a lot information about New Zealand.  The marks for the lesson are…

The lesson is over! Good-bye! 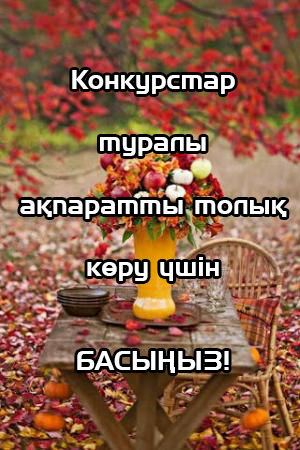