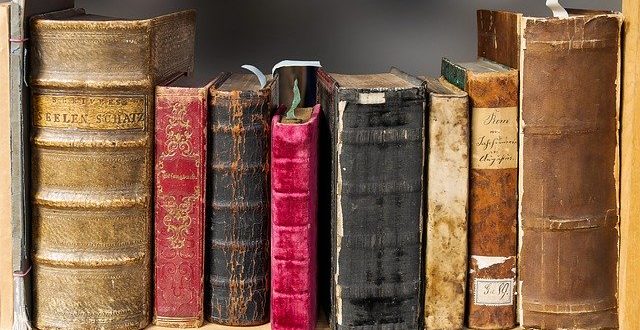 The teacher asked, “Are you ready for the lesson?”

The Tower of London is one of the most imposing and popular of London’s historical sites. It comprises not one, but 20 towers. The oldest of which, the White Tower, dates back to the 11th century and the time of William the Conqueror. Nowadays a lot of tourists visit the Tower of London, because of the Tower’s evil reputation as a prison. The Tower is famous as home of the Crown Jewels. Today tto change my lifehey can be viewed in their new jewel house. They include the Crown of Queen Elizabeth the Queen Mother which contains the celebrated Indian diamond. Many stories associated with British history come from the Tower. In 1483 King Edward IV’s two sons were murdered in the so-called Bloody Tower. Over two centuries later the skeletons of two little boys were found buried beneath steps in the White Tower.

Traitor’s Gate has steps leading down to the River Thames. Countless prisoners, including the future Queen Elisabeth I of England, were brought to the Tower by barge and ascended the steps before being imprisoned. For many it was their last moment of freedom before their death. Bu t Elizabeth was released from the Tower and became Queen. The King’s second wife, Anne Boleyn, was brought to trial there in 1536 and beheaded. Six years later her cousin, Catherine, Henry VIII’s fifth wife, suffered the same fate Thomas More was beheaded there in 1535.

Of course, no visit to the Tower would be complete without seeing the ravens; huge black birds who are an official part of the Tower community. Legend states that if the ravens were to leave the Tower the Crown will fall and Britain with it. Under the special care of the Raven Master, the ravens are fed a daily diet of raw meat. And there is no danger of them trying away, because their wings are clipped.

William I, The Conqueror, was born in 1027 in France. He crossed the English Channel with an army 12,000 men in 1066 and won the battle of Hastings. On Christmas day 1066 he was crowned King in Westminster Abbey. William was one of the first kings of England why started British Royal history. He reigned from  1066 until the death. His great achievements include the Domesday book, which was finished in 1086. The Domesday Book is then first official record which says how many people, towns, villages and farms England had. William founded a strong  central government in England . During his reign many cathedrals and castles were built. He started the construction of the Tower of England.

Since 1066 there have been forty monarchs in England, thirty — five kings, five queens and seven dynasties. Only fourteen monarchs have stayed on the throne for more that twenty-five, one of them is Queen Elizabeth II. Every royal house or “dynasty” has a surname. In Britain’s case is Windsor Queen Elizabeth II is the fourth Windsor monarch. She is also the head of a very large family. She has three son, one daughter and many grandchildren. After Queen Elizabeth II. Britain’s next monarch will probably be Prince Charles, the Prince of Wales. He will be the King Charles III

___ messages are kept in a mailbox. 30 days before they get deleted from the database

Having photocopied all the papers, Sarah put them back in the file.

What are you afraid of?

A)him  B) herself  C) yourself  D) himselfE) ourselves  F) myself

Every year fewer people speak English as their mother tongue-but more people speak it as a second or foreign language. In 1950 nearly 9% of the world’s population spoke English as their first language. By 2050 the proportion will have dropped to just over 5%.Chinese is spoken by more speakers that any other language and the numbers of speakers of Spanish, Hindi and Arabic are increasing rapidly. During next few years English will become a language mainly spoken by bilingual and multilingual people. It is estimated that 75% of the world’s mail is in English and 60% of the world’s telephone calls. English is spoken practically all over the world. It is spoken as the mother tongue in Great Britain, the United States of America, Canada, Australia and New Zealand. An England’s history helps to understand the present condition of English. Many English words were borrowed from the languages of Angles and Saxons.

Seven percent of British schoolchildren go to private schools called independent schools. There are 2,400 independent schools and they have been growing in number and popularity since the mid-1980’s. Parents pay for these schools, and fees vary from about 250 pounds a term for a private nursery to 3,000 pounds a term or more for a secondary boarding school. Most independent schools are called prep (preparatory) schools because they prepare the children for the Common Entrance Exam which they take at the age of 11. This exam is for entry into the best schools. The most famous schools are called “public schools” and they have a long history and traditions. It is often necessary to put your child’s name on a waiting list at birth to be sure he or she gets a place. Children of wealthy or aristocratic families often go to the same public schools as their parents and their grandparents. Eton is the best known of these schools. The majority of independent secondary schools, including public schools, are single-sex, although in recent years girls have been allowed to join the sixth forms of boys’ schools. Independent schools also include religious schools (Jewish, Catholic, Muslim etc.) and schools for ethnic minorities.

There are 2,400 independent schools in Britain.

because they prepare the children for the Common Entrance Exam. 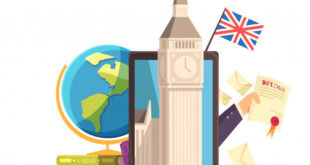 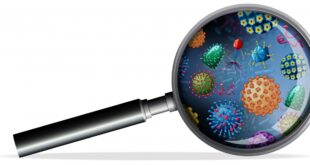